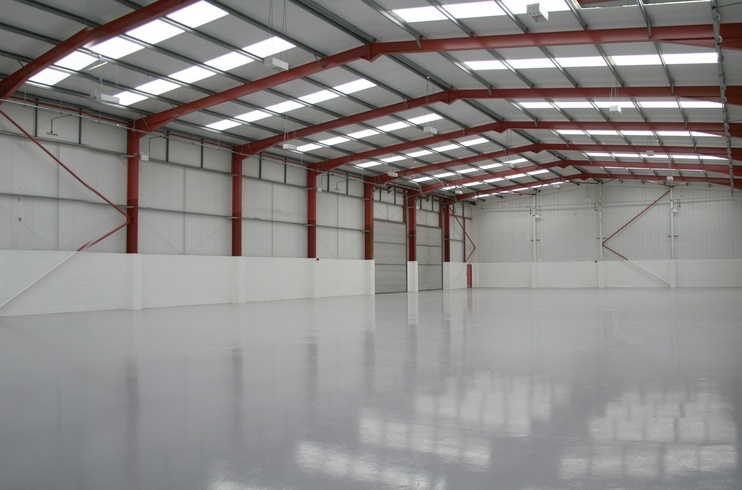 Following a landmark decision by the high court, landlords have a new opportunity to avoid extensive business rates on empty commercial premises – through the use of Bluetooth messaging.

A district judge has ruled that the presence of a Bluetooth messaging device in a warehouse operated by Complete Mobile Marketing constituted occupation, and could be used legitimately as a means of securing a rate free period of three or six months. In response to an appeal by Sunderland City Council against the decision, the High Court has also backed up the ruling.

The decision comes despite a ruling last month in the high court that suggested a charity called the Public Safety Charitable Trust, which installed wi-fi broadcasting public safety message into 1,000 empty properties UK-wide, had failed to do enough to prove its charitable status and therefore did not secure charitable exemption from empty rates.

Mark Clapham, regional head of rating at the Birmingham office of Lambert Smith Hampton, said: “This judgment is welcome news for investors and landlords struggling to secure tenants while dealing with extensive empty rates charges.”

Following a change in the law in 2008, local authorities have been forced to charge empty rates on any business premises with property owners subsequently seeking legal strategies to avoid the hefty outgoings.

A representative of Complete Mobile Marketing said: “The advice we had received throughout this challenge - from both lawyers and expert rating surveyors - was that our methods were above board and legal. The high court decision is a victory for common sense.”

Mr Clapham added: “The bluetooth model, which is regarded as a legitimate and beneficial occupation under rating law, does not require complete occupation of the premises, unlike other recommended schemes. Landlords with empty business space should seriously consider using the same method – it has the potential to save up to 80 per cent of the annual cost of empty rates, while only using a small part of a property.” 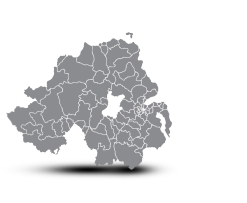